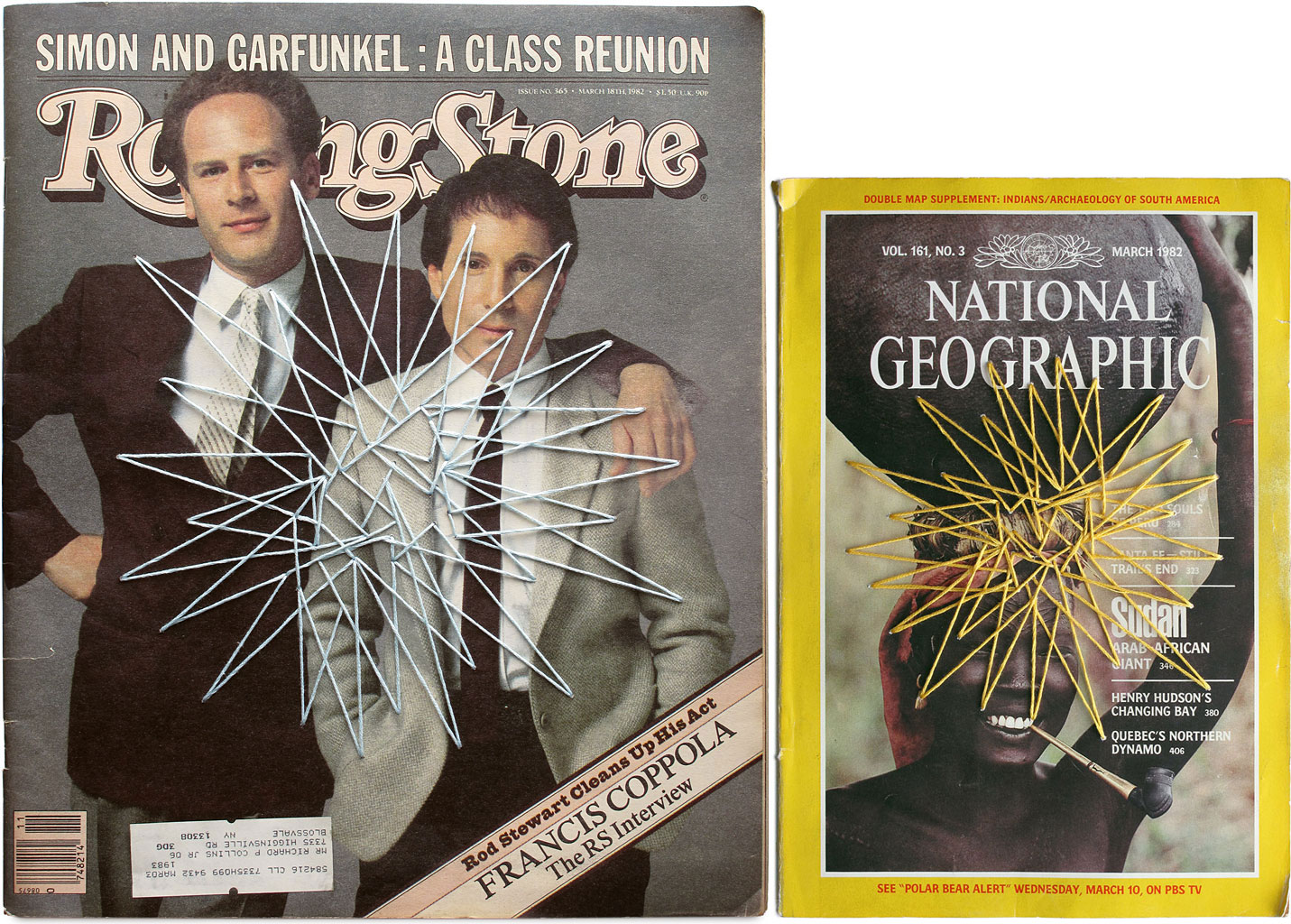 “There will be no end / There was never a beginning”

Created for a group exhibition called Being There, which explored themes of existence and the physical occupation of space.

I decided to work with something that has existed as long as I have and chose two magazines published the month I was born. I considered a lot of other publications–eBay provides!–but I liked that my parents probably would have come across these, and appreciated the way the two contrasted in content.

The pattern I sewed into the covers was taken from a gift I was given on my birthday this year. While somewhat explosive, I hoped the exact repetition might hint at the possibility of a cycle, with a method to its madness.

With this set of works I’m thinking a lot about how my birth could not really be called my beginning. Just as it took paper, ink, ideas, writers, designers and more to put together the magazines, so too is my own existence as convoluted and juxtaposed. In this regard, I cannot even say that conception was my beginning, and as Nick Cave once put it, death is not the end.

Other Work by Shaun Kardinal 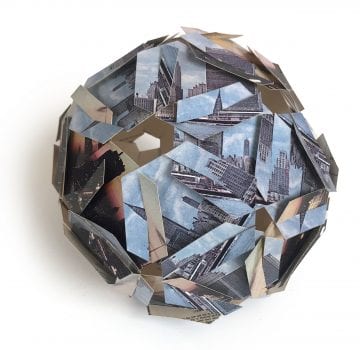 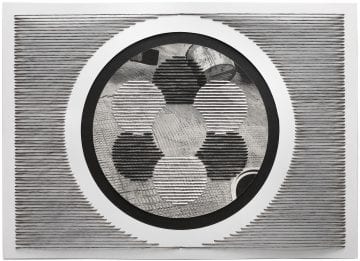 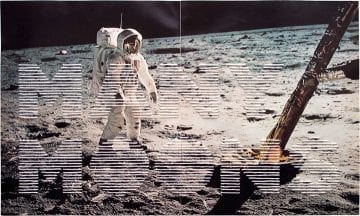 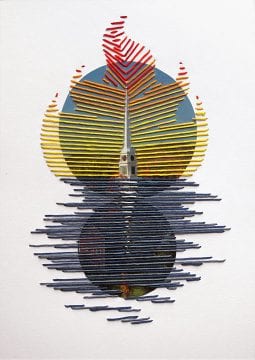 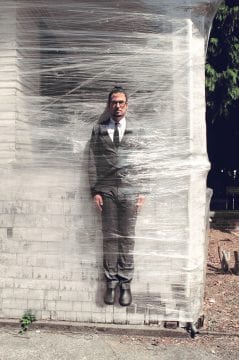 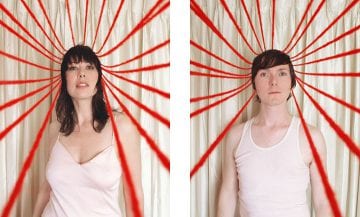 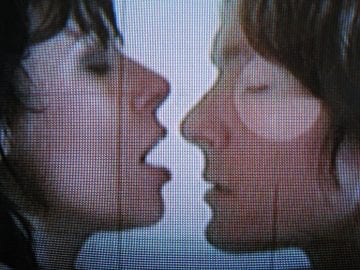 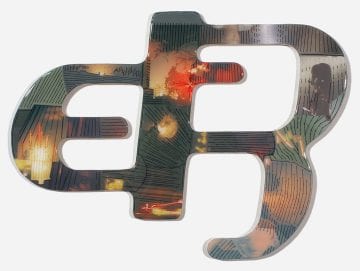 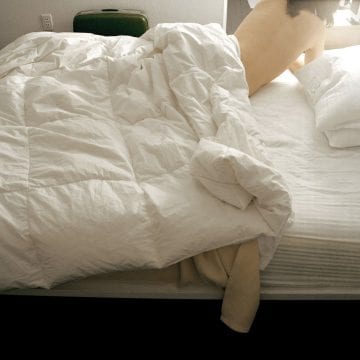 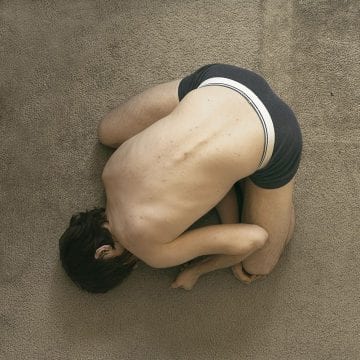 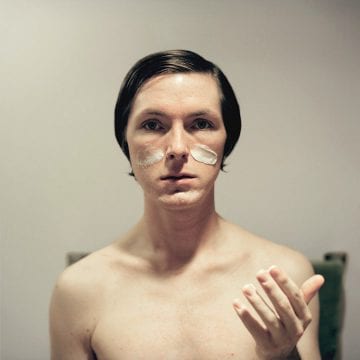 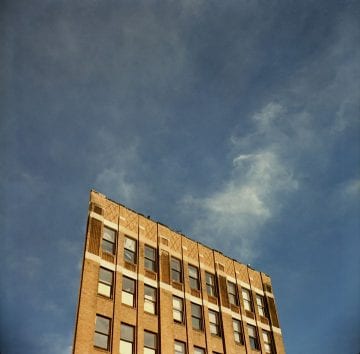