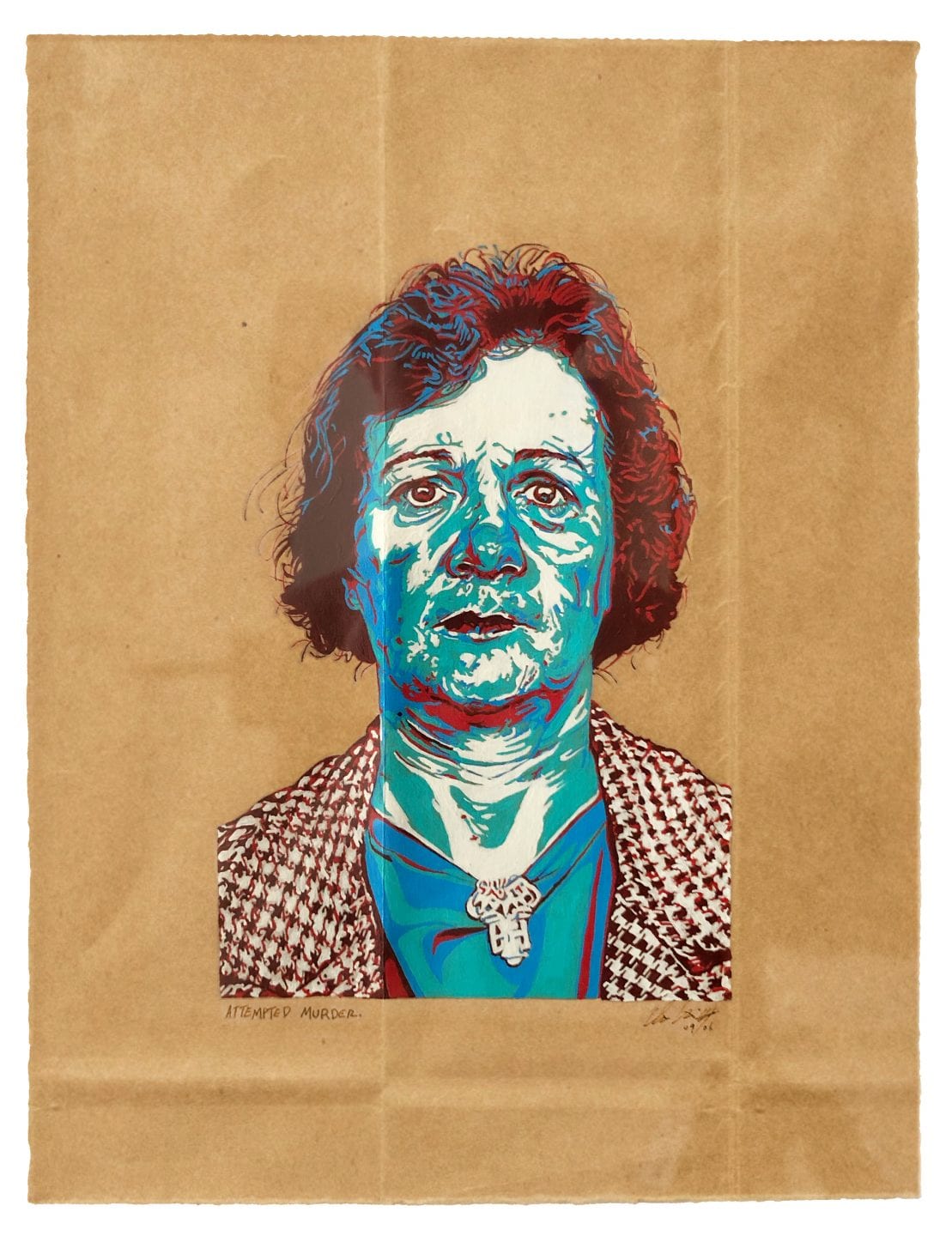 The first piece I ever purchased with a payment plan.

I’d seen Chris Crites’ work around at a few cafes and artist-run galleries. His schtick of mugshot portraits painted on brown paper bags was leveled up not only by the images he chose to recreate—unexpected pairings of interesting faces and their ludicrous and sinister charges—but also by the pace with which he was improving his technique.

I missed the opening night of his show at Blue Bottle Gallery, a small space on Pike (or was it Pine?) which carried a fun mix of blue collar painters and street-oriented work, with lots of good art tchotchkes. When I made it to the show the following week, only a few pieces didn’t already have a red dot. The palette of this one caught my eye immediately, and the title, the charge against this unknown woman, intrigued me.

Though it wasn’t terribly expensive in the grand scheme of things, it was more than I could afford, and significantly more than I’d ever spent on a piece of art. But I knew I wanted it. There was simply something about it. I said this to the young man who ran the space, and he told me I could pay for it over time if that helped. So we worked out a deal.

Over the next four months, I ate cheaper and put some money aside, stopping by every month to see the new show, and to make an installment.

Other Work by Chris Crites 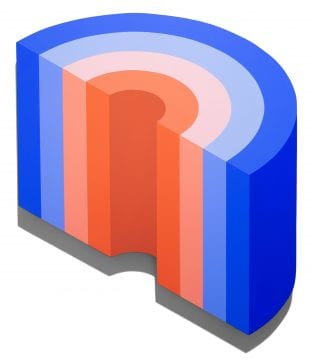 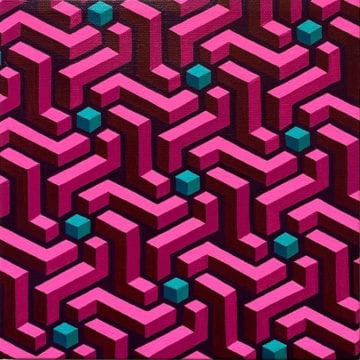 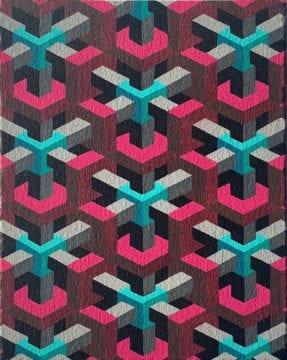 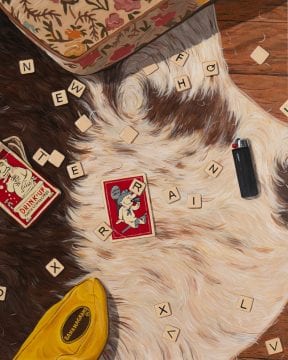 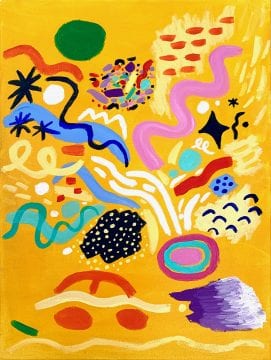 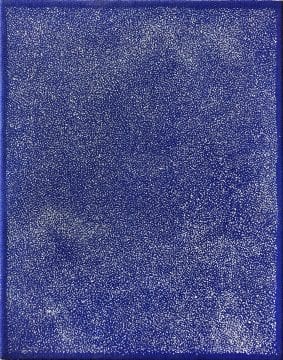 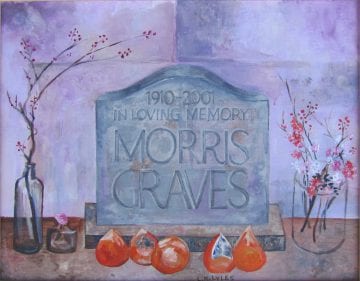 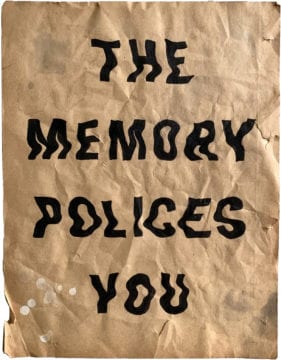 “The Memory Polices You” 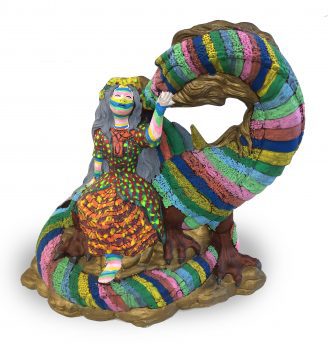 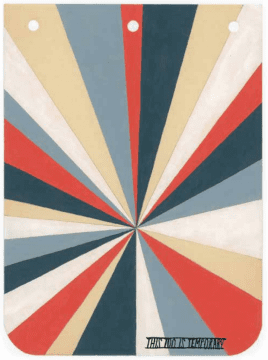 “This Too Is Temporary” 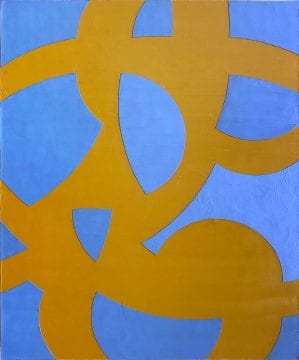 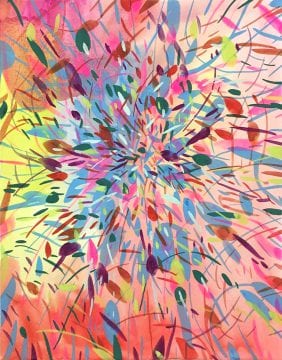 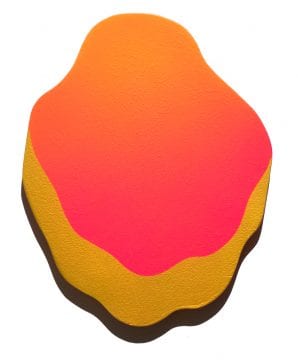 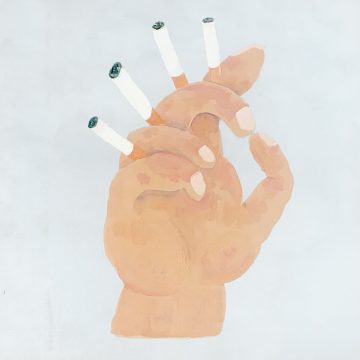 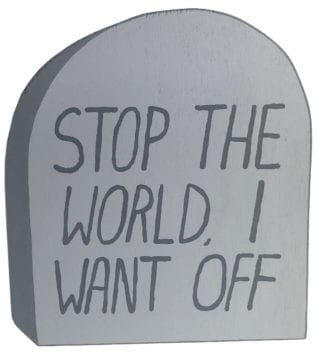 “Stop the World, I Want Off” 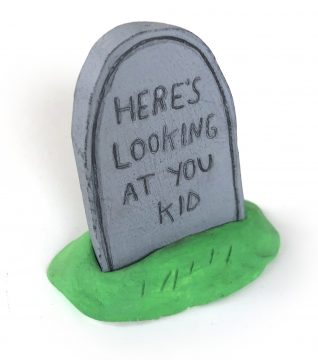 “Here’s Looking at You Kid” 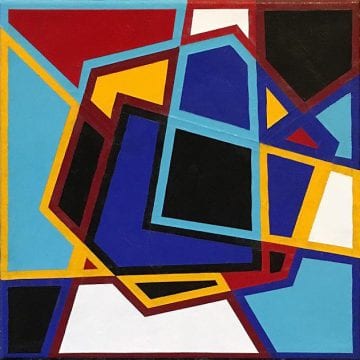 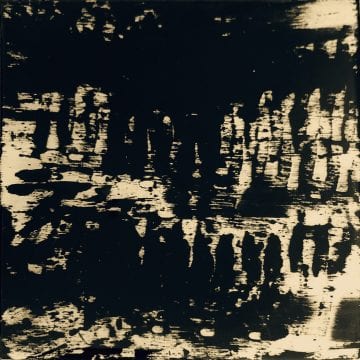 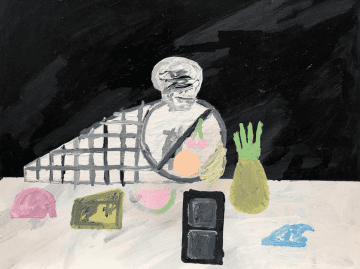 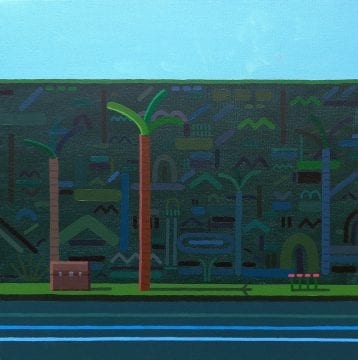 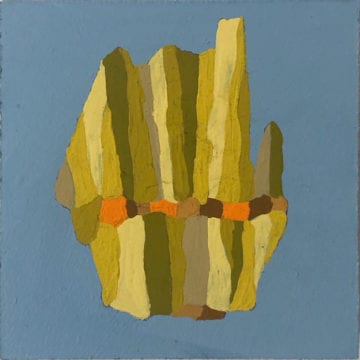 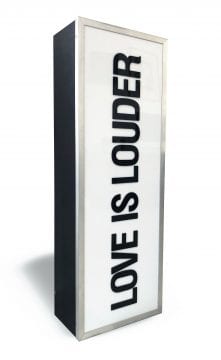 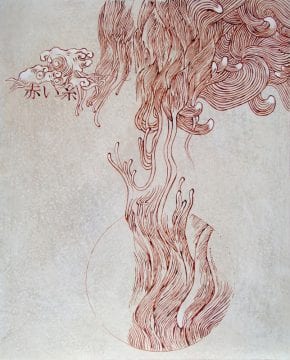 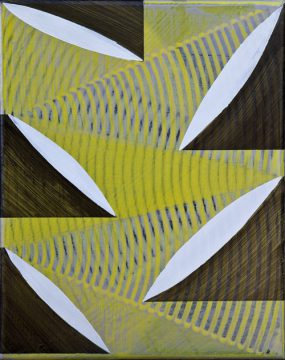 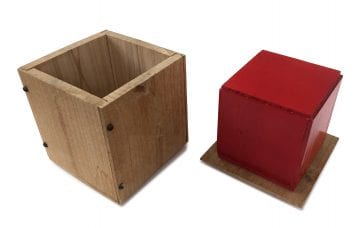 “A poorly constructed reproduction of the human heart” 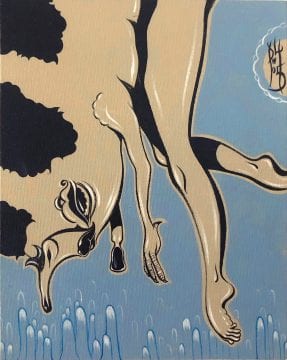 Click to browse the collection or learn more at skam.ltd